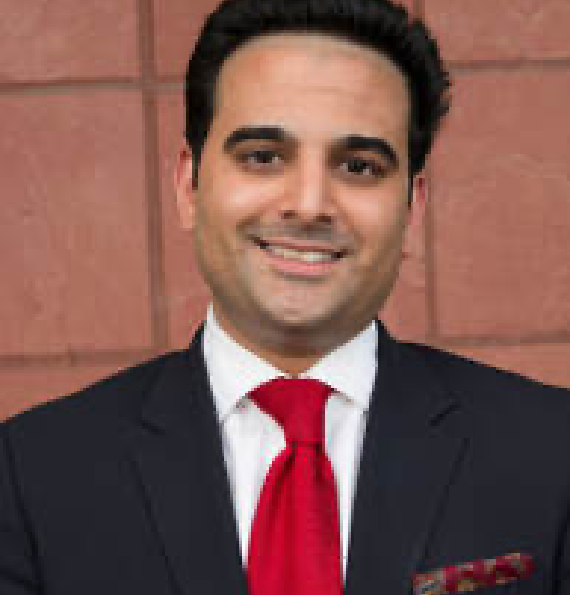 Originally from New Jersey, Dr. Sharma is a graduate of Rutgers- New Jersey Medical School, where he was part of a select group of students for the seven-year combined B.S/M.D. program. After graduating medical school in 2010, he completed his post-graduate psychiatry residency training at the University of Nevada school of medicine- Las Vegas, where he was awarded multiple times for scoring the highest score on the Psychiatry Resident in Training Exam in the entire residency program.

Dr. Sharma also served as Chief Resident during his final year of training and has also served on several committees for the University of Nevada School of Medicine and the Nevada Psychiatric Association. After completing residency, Dr. Sharma spent three years in private practice in California but is proud to call the silver state “home” again.